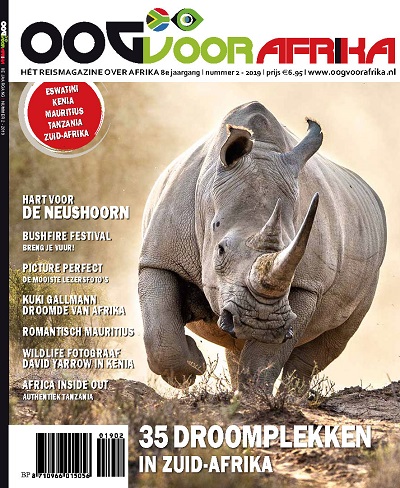 The magazine OOG voor Afrika has written an article about us called ''Hart voor de neushoorn" (Feel for the Rhino).

We won't let the rhino fade into extinction! 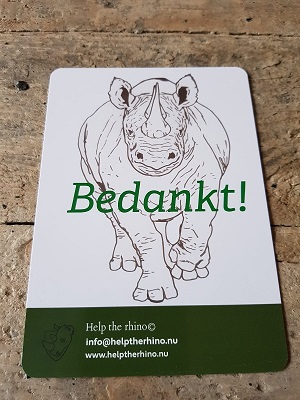 South Africa offers accommodation to the largest population of white rhinos in the world.
Since 2009, 8132 rhinos have been poached only in South Africa. The white rhino population in the Kruger National Park has therefore fallen by 51%.

We have 35 guests and no members online