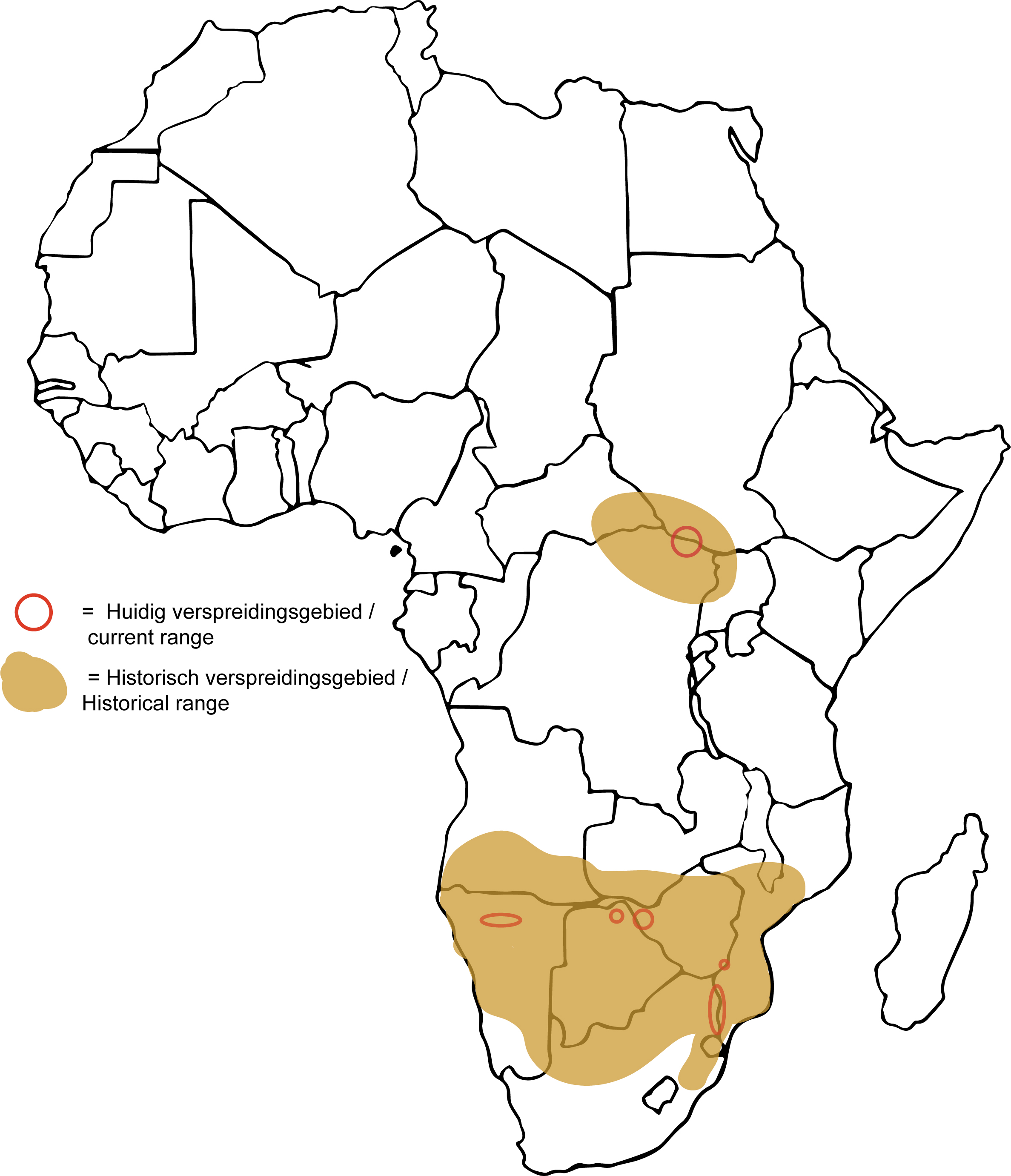 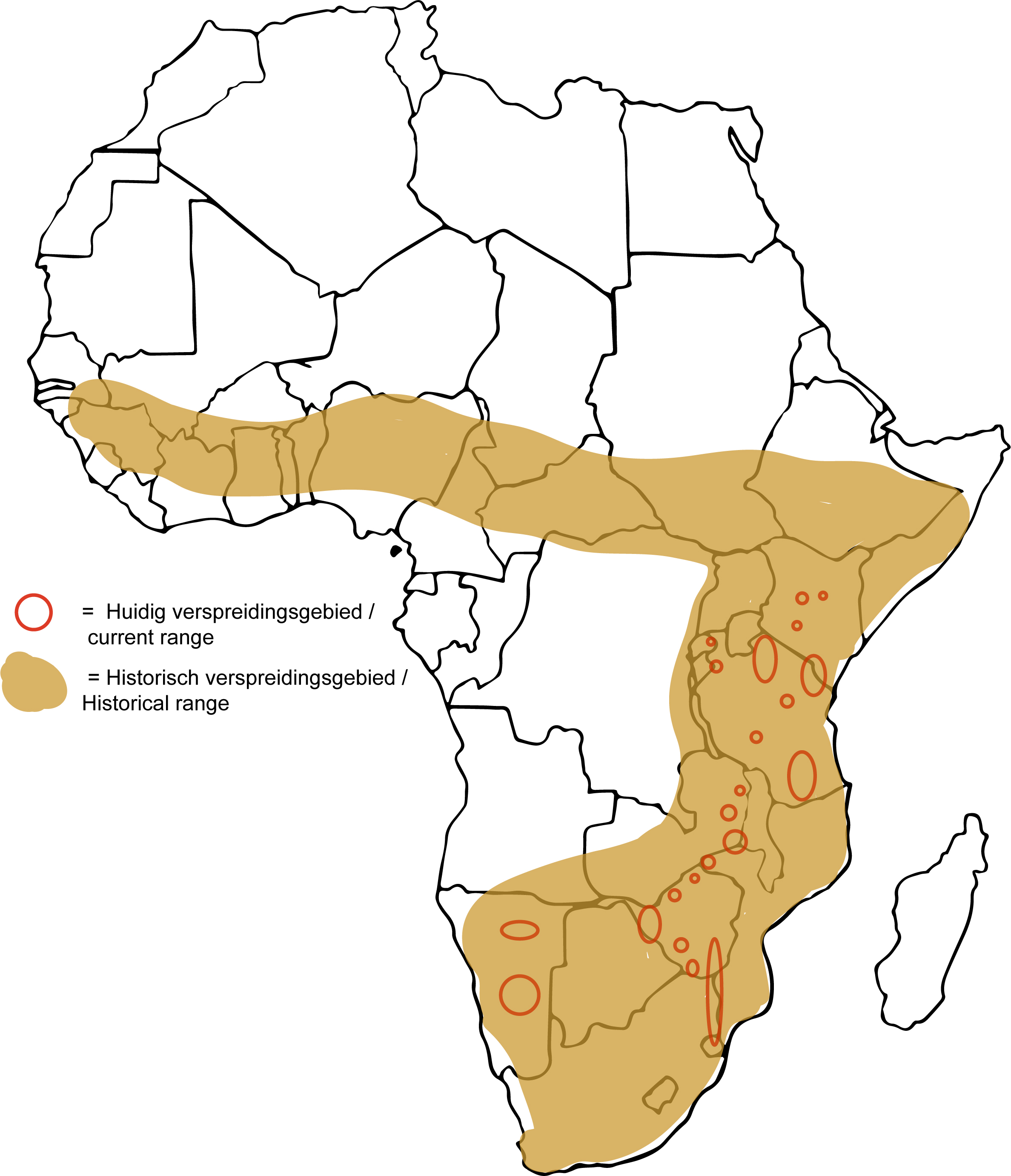 Population: 5360 – 5630 black rhinos. IUCN Red List Classification: Critically Endangered In the year 1970 there were about 70,000 black rhinos, in 1995 the population was estimated at 2,400 animals. This is a decrease of 96% in 20 years. Due to the many protection measures, the black rhino population has risen to around 5500 animals. But also through reintegration programs, they have increased the geographic reach of the black rhino, returning to areas where they were previously seen. However, with still 3 poached rhinos a day, the future for the black rhino remains uncertain. 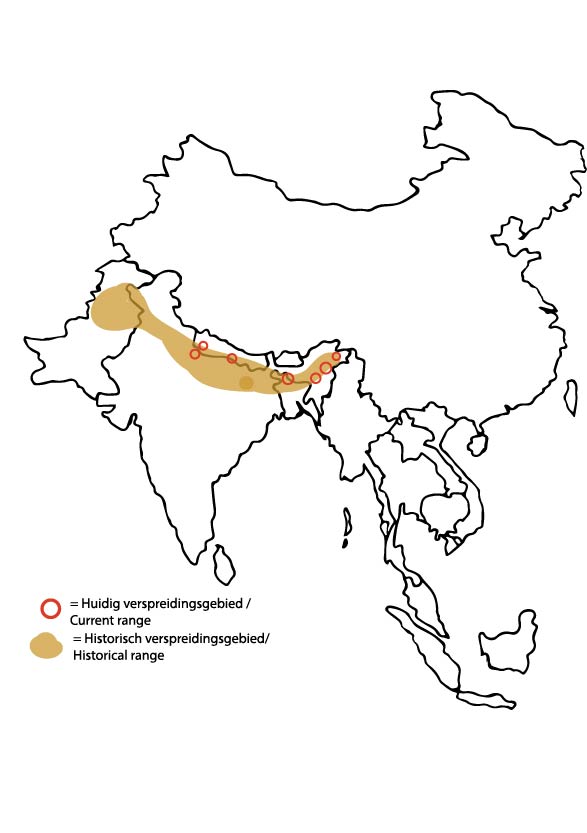 Population: arround 3500 animals. IUCN Red List Classification: Vulnerable. In the year 1900 there were only 200 animals left, and have since made a comeback to around 3500 animals thanks to joint conservation efforts in both India and Nepal. This seems to be successful, however, the population is vulnerable and can quickly fall due to poaching or the loss of habitat in the population. Poaching is still a major threat especially in the kaziranga National Park, which is an important area for the species. Habitat expansion is the main priority for the preservation of Indian rhino. 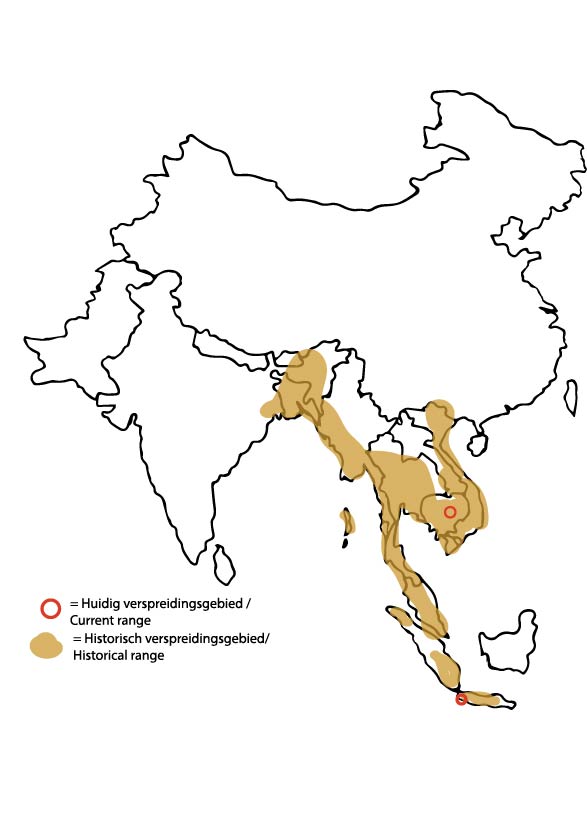 Population: arround 60 animals. IUCN Red List Classification: Critically endangered. With about 60 animals living in the Ujung Kulon National Park, the biggest threat to the species is the small population. The Javan rhino is extremely vulnerable to natural disasters and disease. A lot of effort is currently being put into expanding the habitat in Gunung Honje National Park. The Ujung Kulon National Park is located south of the Krakatoa volcano, which catastrophically destroyed the region in 1883. The son of Krakatoa called "anak Krakatau" is active a short distance from the original volcano. A new eruption of the volcano can devastate the small population of this species. In 2010, a rhino was chopped off with its horn in Vietnam for the last time. 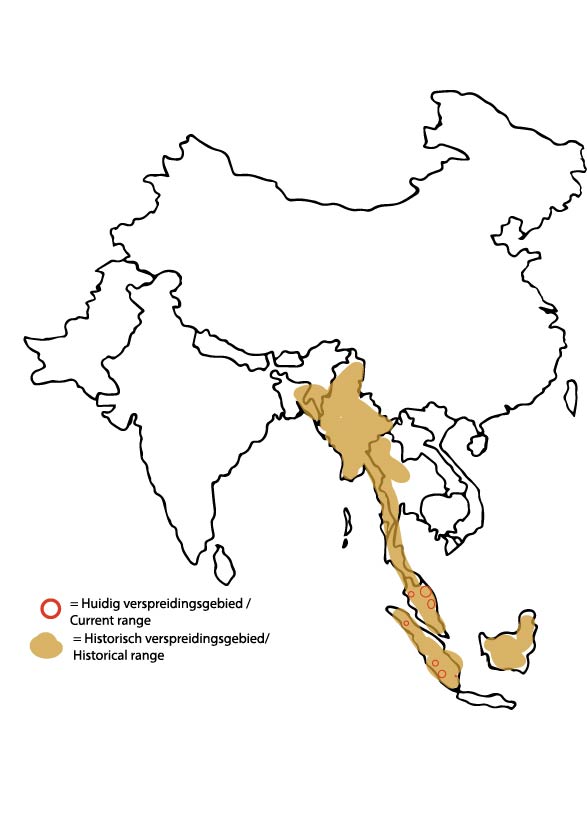 Population: less than 80 animals. IUCN Red List Classification: Critically endangered. The Sumatran rhino is seriously threatened by the rapid decline of the population. Due to poaching, the numbers have fallen by 70% over the past 20 years. The only viable population now only lives in Indonesia, in Malaysia the species was declared extinct in 2015 in the wild. The Sumatran rhino only exists in areas where they are physically monitored by Rhino Protection Units. The greatest threat to the population is the loss of habitat, including the destruction of forests for palm oil and paper pulp and the ever-decreasing population that does not breed due to spread. Constant protection, protection of the habitat and the intensification of captive breeding are the best chance of survival of the species. In 2012, a sumatran rhinoceros was born in captivity in Indonesia's sumatran rhino sanctuary.