To involve youth leaders in nature conservation and protection strategies and to empower, train and equip delegates to become ambassadors who influence policies and their implementation to reduce all forms of natural crime.

"We, the youth, are deeply troubled by the deteriorating crisis in natural crime, the exploitation of our natural heritage by organized criminal syndicates and the undermining of our communities - all fueled by human greed and deep-rooted corruption. We demand that our voices be heard! We do not want to be the generation that tells our grandchildren that we have done nothing about it, and we call on world leaders to end the illegal trade in wild animals with us. " 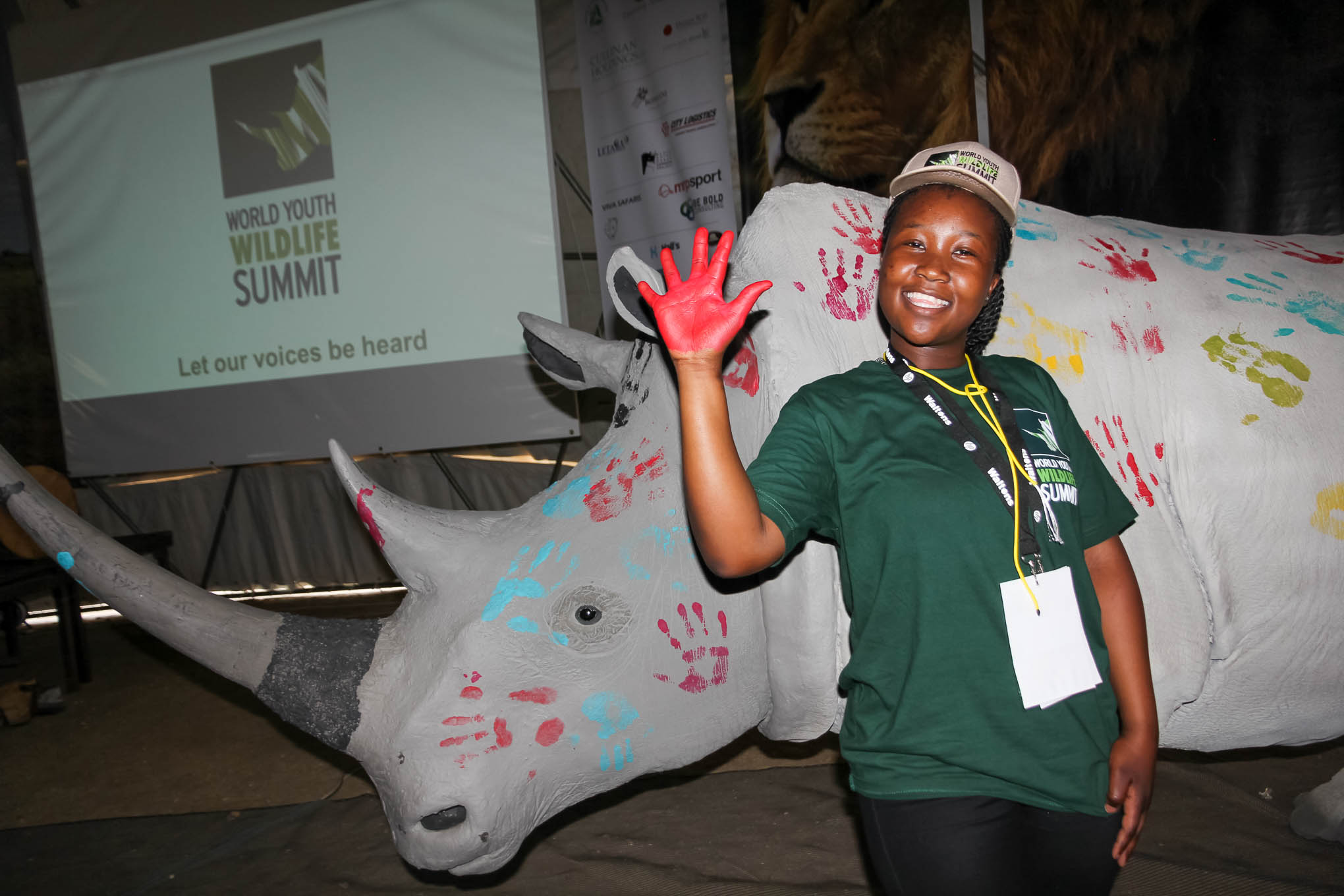 In 2019, the world Youth Wildlife Summit brought together 200 youth delegates and adult counselors (community leaders) who are passionate about nature conservation and offers them the opportunity to learn about critical issues facing the endangered species in Africa and the poaching crisis in the game. Hereby resolutions are formulated about what is needed to stop illegal global trade in wild animals and plants.
Goals

Rhinos: more than 500,000 rhinos once roamed sub-Saharan Africa, but now fewer than 25,000 are left. The syrupy attack of the 1970s and 1980s destroyed the rhino populations in Central and East Africa; the rhino of the Serengeti was reduced from 700 to just 10 in six years; all rhinos have disappeared in the great Zambezi River Valley, just like in West Africa. Last year, Sudan, the last remaining male Northern White Rhinoceros in the world, died the end of yet another rhinoceros. Nowadays, the Black Rhino is on the list of critically endangered animals and the Southern White Rhino bears the brunt of the current syrupy tsunami. In South Africa, more than 9,000 people have been killed in the last 10 years for their horns for use in traditional medicine or as a status symbol. The rhino populations in Asia are even more at risk with alarming population statistics: Greater One-Horned Rhino - 3 500, Sumatran rhino - less than 80, and Javan rhino - only 69 left.

Elephant: in the 19th century there were around 27 million elephants on the continent. Today, fewer than 415,000 are left. The elephant population in East Africa has almost halved in the last decade. Botswana is currently home to more elephants than any other African country, and South Africa remains a stronghold for 293,000 or 70% of the estimated remaining African elephants. Elephants play a crucial role in the ecosystems of Africa and their demise would have a negative impact on many other native animal, insect and plant species. The two main factors behind the decline of African elephants - the demand for ivory and changes in land use - pose a serious threat to their survival, with an estimated 20,000 African elephants being killed each year.

Pangolin: a pangolin is torn from the wild every five minutes and is the most traded mammal in the world. In 2014, an estimated two million African pangolines were seized from Asian ports - many experts believe that this represents only a small part of the illegal trade. They are poached for their meat, which is seen as a delicacy and their scales, which are used in traditional Asian medicines.

Lion: The "King of the Beasts" has disappeared from 94% of its historical reach. The second largest feline predator in the world after the tiger, are now extinct in 26 African countries and occur only in the Southern Sahara desert and in parts of South and East Africa. Today, partly due to habitat destruction, there are still conflicts between humans and animals and the despicable trade in lion bones. Now there are fewer than 25,000 lions in Africa. Asiatic lions are in an even more dangerous position because human encroachment has reduced their habitat; a 2015 census counted only 523 lions in the Gir Forest National Park of India.

Wild criminals also target countless other species, including cheetah, giraffe, hippopotamus, vultures, wildebeest, leopards, tigers, crocodiles, chimpanzees, gorillas, amphibians, birds and marine mammals - just to name a few. A recently published article from the International Union for Conservation of Nature states that more than a million species will die out in the coming years.

It is time to see that the value of wildlife in Africa is more vividly worth more than death. According to the latest study by the World Travel & Tourism Council, global nature tourism generates five times more income every year than the illegal trade in wild animals and in 2018 it directly contributed to $ 120 billion in global GDP. In Africa, 3.6 million people work in the natural economy, which generates 40% more full-time jobs than the same investment in agriculture. It has twice as many jobs as the automotive, telecommunications and financial industries. It also offers more employment opportunities for women compared to other sectors.

Program
The World Youth Wildlife Summit is a four-day meeting. Different meetings are organized during these four days. There are various guest speakers, demonstrations (such as those from the K9 poaching unit) and from the Black Mamba’s (anti poaching unit), they go on game drives and entire evening programs are filled with traditional singing and dancing. 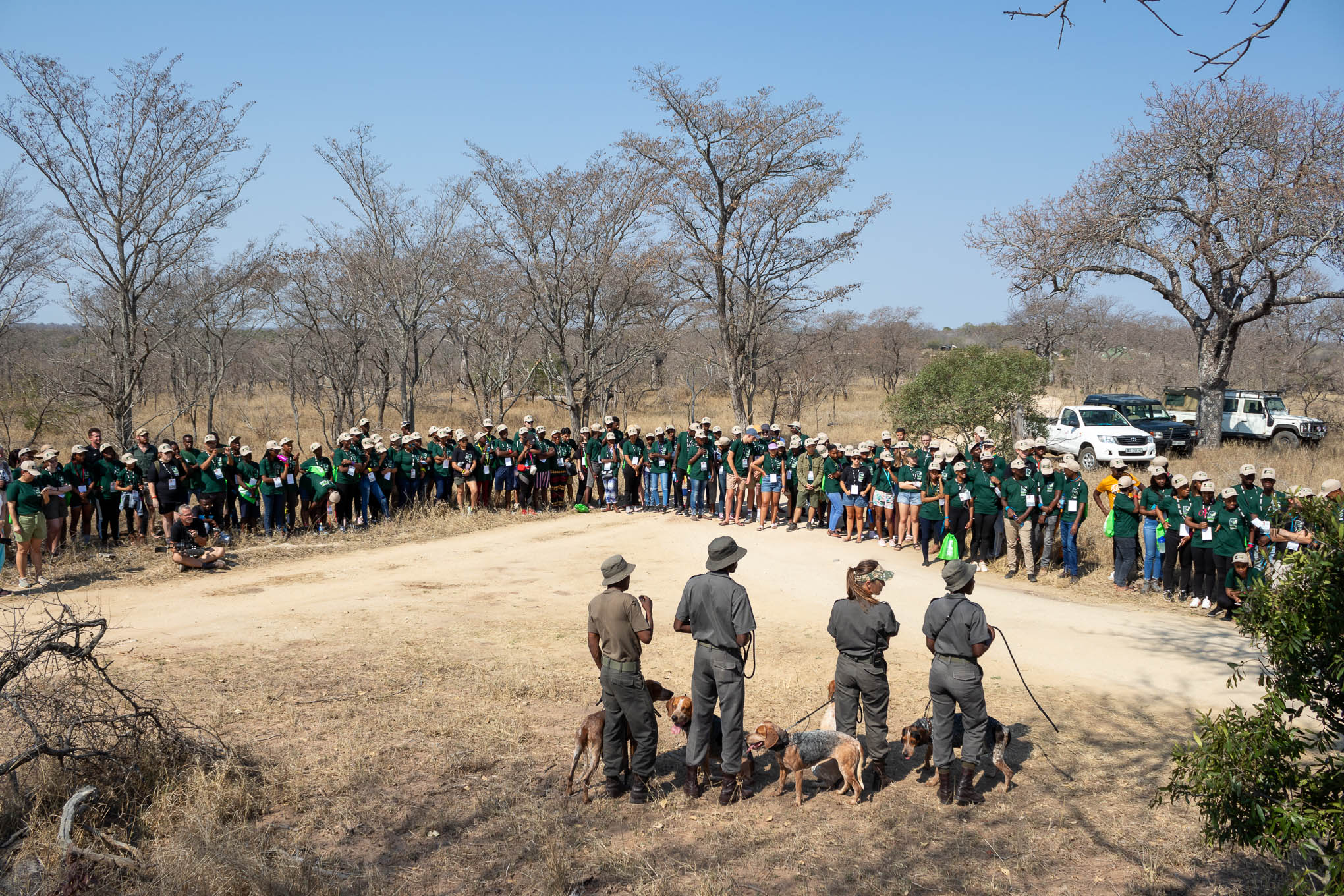 Indabas are also kept that way. An indaba (pronounced in-dah-bah) is an important conference held by the izinDuna (captains) of the Zulu or Xhosa people of South Africa. (Such meetings are also practiced by the Swazi, who refer to them with the help of the related indzaba). These important conferences are held with the youth representatives in four sessions, each with a different perspective on contemporary natural disasters. 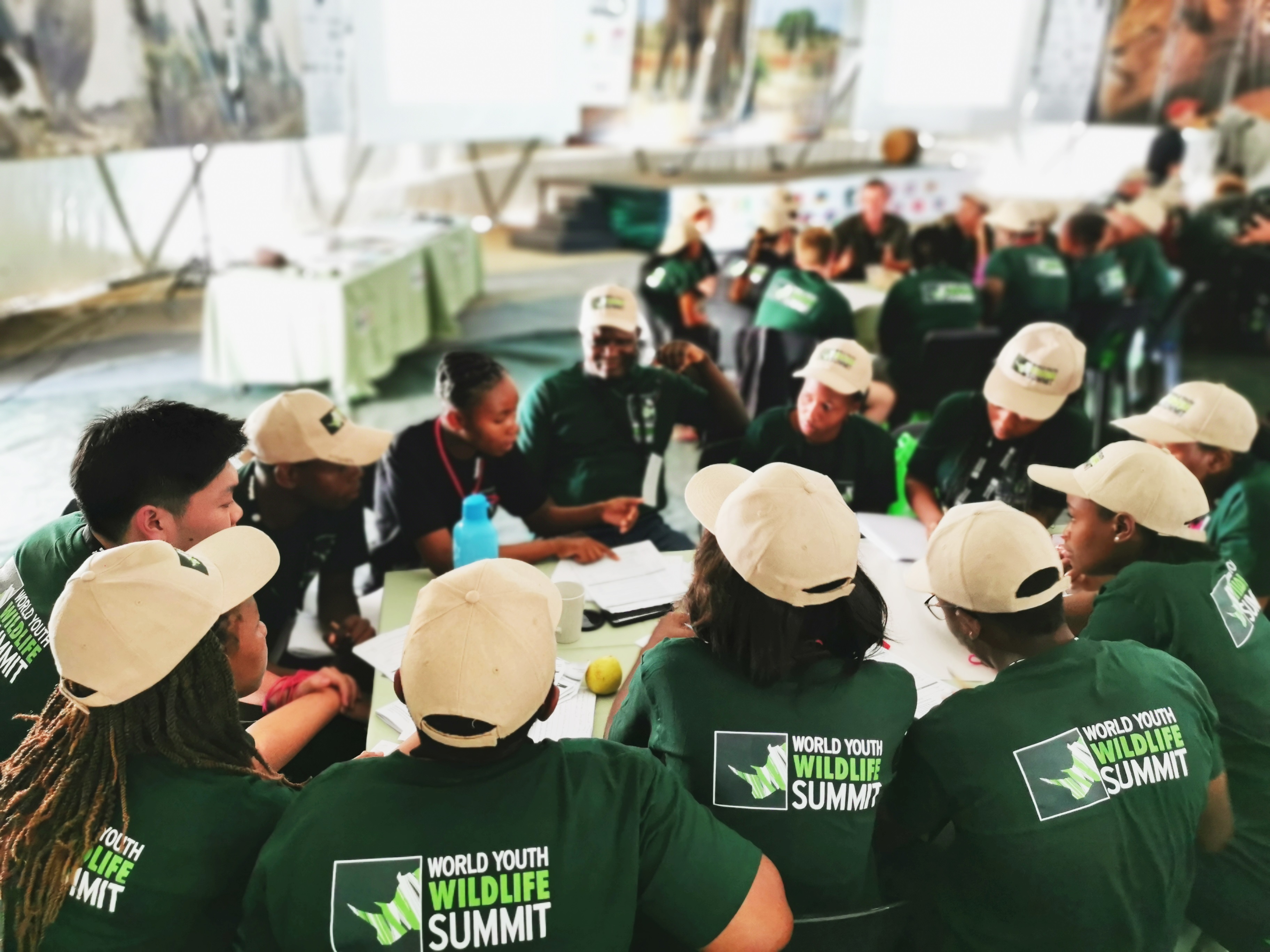