In recent years, the continuing poaching has had dramatic consequences for rhino populations, with currently 3 poached rhinos per day. The African rhino species are currently the hardest hit. Today, three out of five rhino species are critically endangered, which means that if we don't do anything now, there is a good chance that it will die out. The same threats apply to all five rhino species, horn syrups, habitat loss and political conflicts. 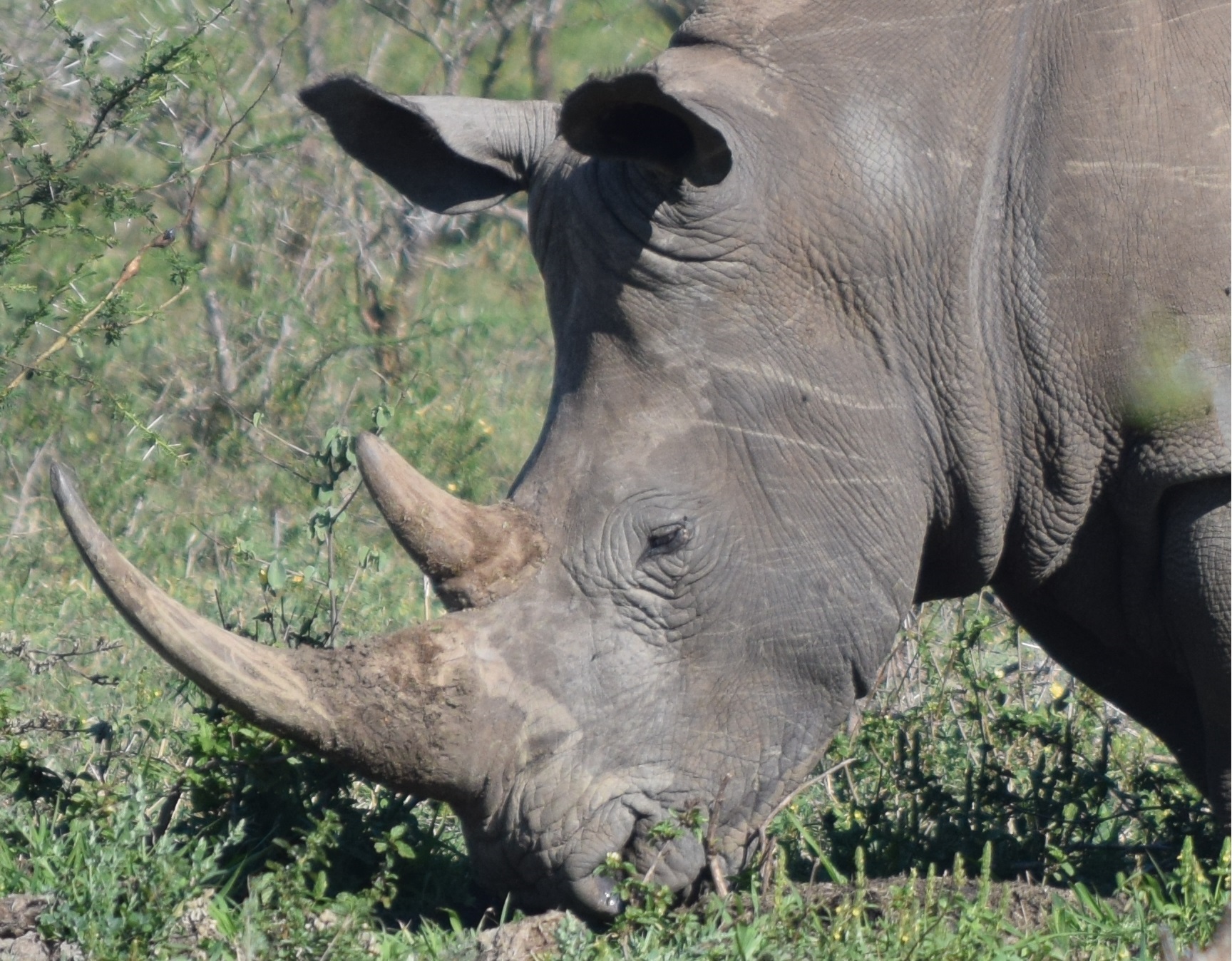 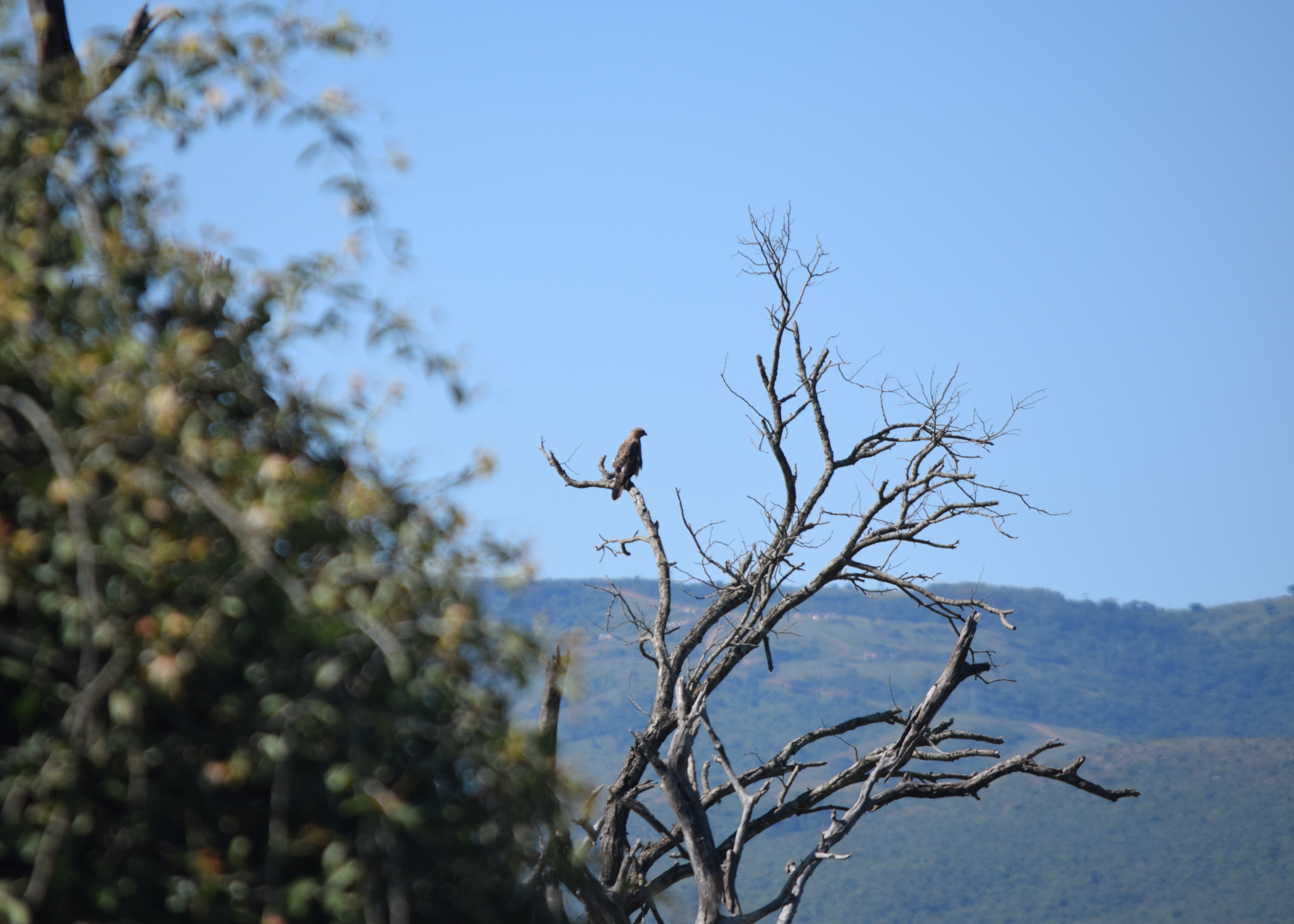 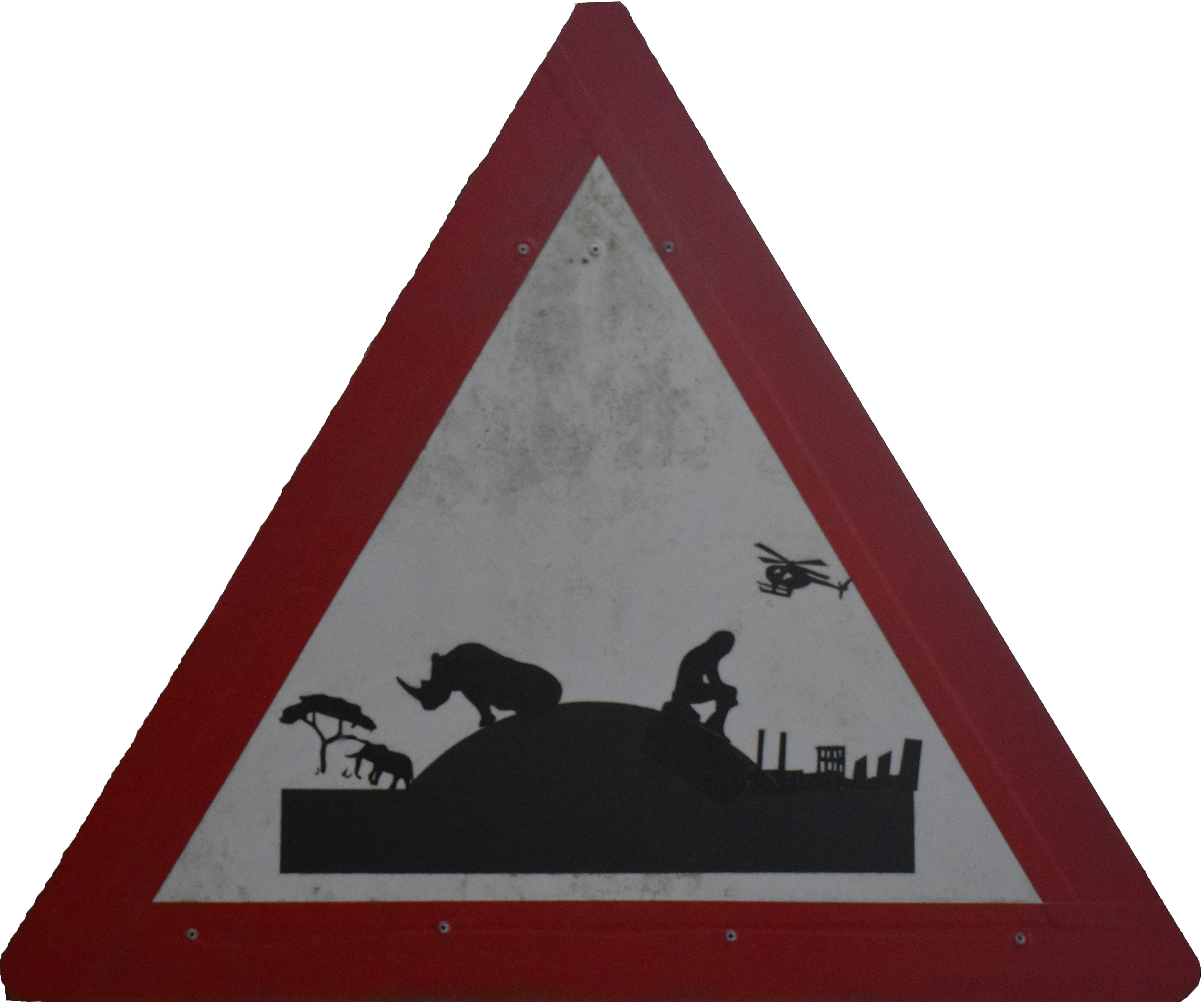